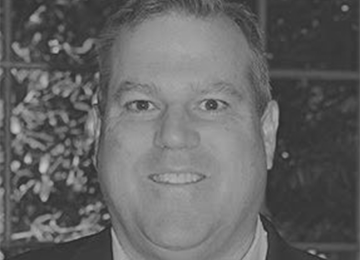 Prior to forming Silicon Valley Data Capital, Jim was a Venture Partner at Crosslink Capital having joined after leading US investing of 3i Ventures, a global venture capital fund. Jim’s track record in the venture industry spans nearly two decades with experience at several of the industry’s leading firms. Before 3i, he was a Partner at ComVentures, Founder of Bedrock Capital Partners, Partner at Highland Capital, and served as an Associate at Accel Partners.

Jim began his career in the technology industry with positions at IBM’s Thomas J. Watson Research Center, L.M. Ericsson, and Network Equipment Technologies. He holds an MBA from the Haas School of Business at the University of California, Berkeley and as S.B. Eng. Sci. from Harvard University.